My recap of the commericals I just watched.

Uber: "Hi, I'm the chairman of Uber. You might have heard that we suck, and we used to suck, but my Dad always taught me not to suck, so now we won't. Give us money."

Facebook: "We used to be about ranking college coeds. And then we were about keeping in touch with friends and other people you like. And then we were about trying to one-up people you tolerate. Then came the click-bait, the fake news, us selling your data to people who used it to influence elections, and us becoming a plague on all humanity. But since we got caught, we are working on returning Facebook back to its true purpose: ranking college coeds."
Posted by Scott at 11:06 AM 4 comments:

Email ThisBlogThis!Share to TwitterShare to FacebookShare to Pinterest
Labels: For No Good Reason, The Vast Wasteland 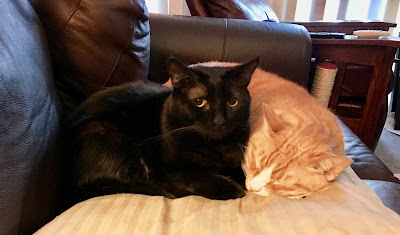 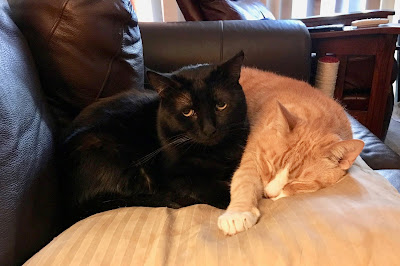 SHADOW: I keep hoping I'll show up in his dream as Catwoman, but since he obviously thinks he's the '66 Batman, all that sexual tension probably wouldn't go anywhere. Sigh.
Posted by Scott at 12:29 PM 1 comment:

The Slumgullion #47: HELP! (Not The Beatles One) 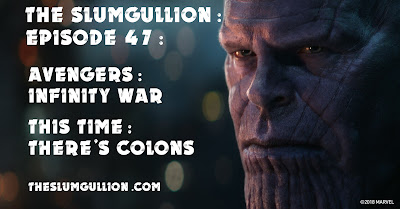 The boss is out of town, it's the end of the world, and we've gone CRAZY! Jeff has returned from the Upside-Down with eerie, unearthly powers of hypocrisy! Scott is being pants'd by his TV! The New Movie Crew has that monkeypox from Outbreak! And Thanos has gotten ahold of the Nintendo Power Glove, and he's bedazzling the crap out of it! 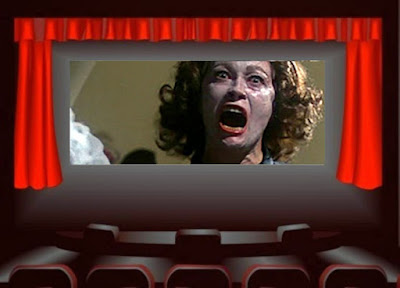 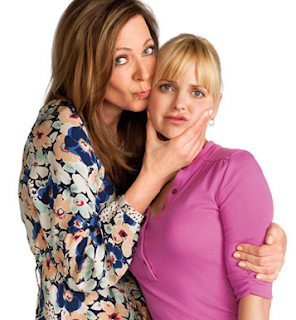 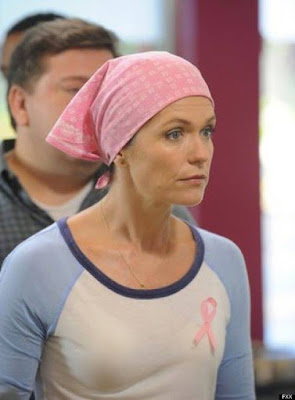 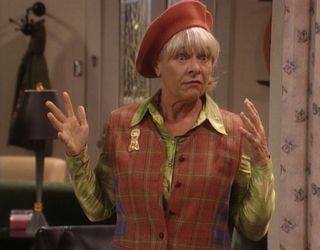 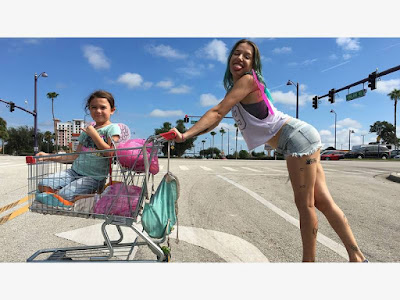 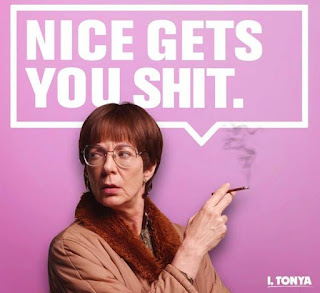