Cruzin' for a Bruisin'

I think we can all agree that I am amongst our nation's most prominent conservatives. In fact, since the untimely death of Modest Conservative Jon Swift, I'm probably the blogosphere's leading advocate for traditional values. At least, that's what Senator Ted Cruz seems to think, since he was so eager to email me about his decision to run for President that he seemed a bit like a Pomeranian doing an alarming pee-pee dance on the hallway Axminster:

Actually, I think you misheard them, Ted. It's not surprising; with millions of voices crying out at once, things can get a bit garbled. I had that same problem with all those dead whiners from Alderaan. What they're actually saying is, "America is clearly defective, so we want to take our country back to the store and return the unused portion for a full refund."

As one of the millions of real Americans calling for a change of leadership, I thank you.

And as one of the millions of Americans terrified by the thought of you anywhere near the levers of power in Washington, I'm calling for a change of pants.


The United States is the greatest nation the world has ever known, but recently we’ve gotten off track.

The U.S. may be the greatest nation the world has ever known, but you have to remember, the world has terrible taste in nations. It's like the Gabor Sisters and men.

We need to restore the strong values that made us great, so that we can leave a stronger and more prosperous nation for our children.

I don't have kids, Ted, I have a cat, and frankly he seems perfectly content with our current GDP. (For some reason, this one sentence is in red, and since the rest of the email isn't, I can only assume it's caused by some sort of inflammation. So ask your doctor if strong values are right for you.)

Our country was built on freedom, enterprise and strong family values.

Also genocide and chattel slavery. Credit where credit is due, Ted.

Together, we can change leadership, change direction and reclaim the unlimited potential of each and every one of us.

I may be a defeatist, but I've always felt that my potential is limited by my finite lifespan and lack of supernatural powers. The rest of you, apparently, are god-like, pan-dimensional cosmic beings, so I'll just flake out here on the couch and watch this Bones marathon on TNT while you guys punch the walls of reality, or whatever. 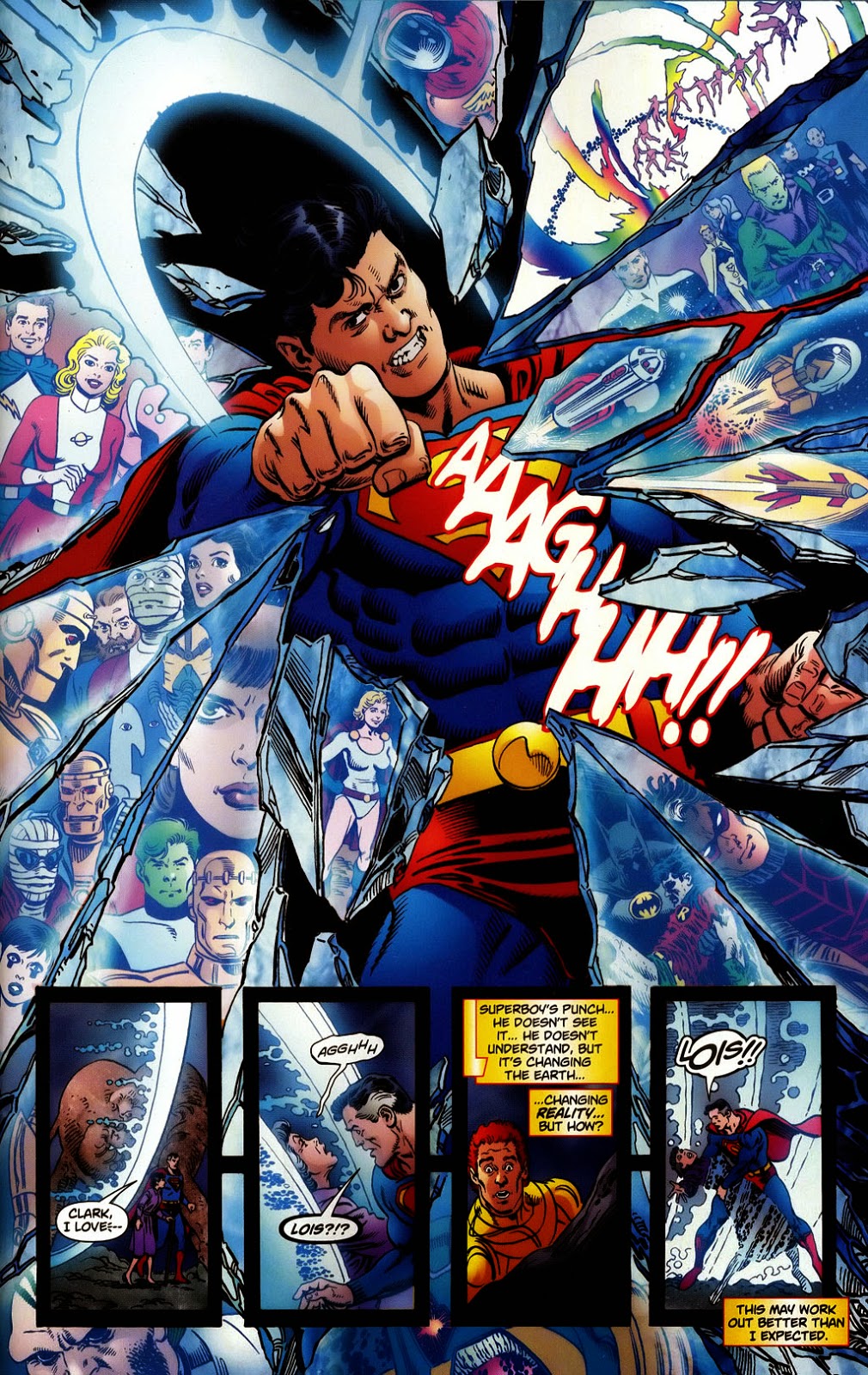 Thank you for adding your voice to our fight, and I hope I can count on your support for the long road ahead.

You can certainly count on me to spread your message, like so much compost, if you email me again, Ted.

"Because I kind of didn't think ahead, and tedcruz.com was already taken."

Some people might find it presumptuous, but I like the fact that Senator Cruz is so done with the namby-pamby complimentary close that he can't even, and has instead arrogated to himself the right to speak for all America. In fact, I wish I'd thought of it. However, as I don't want to get sued by tedcruz.org, or tedcruz.us, or tedcruz.xxx, I'm going to start signing my letters on behalf of some other tottering nation-state whose best days are behind it. So if we're penpals, don't be surprised if my next email to you concludes with a warm "For Herzegovina," or "Very Truly Djibouti."
Posted by Scott at 12:06 AM

Email ThisBlogThis!Share to TwitterShare to FacebookShare to Pinterest
Labels: Cult of Caricature, SpamSpamSpamSpam, We Get Letters

I'm not sure what to make of the fact that his logo looks just like the Al Jazeera logo.

reclaim the unlimited potential of each and every one of us

OMG! HE'S COMING FOR MY COCK!

Diana Furchtgott-Roth does not agree, Scott.

I was wondering yesterday, over at Drum's place, about that little "drip" logo.

For some reason, this one sentence is in red, and since the rest of the email isn't, I can only assume it's caused by some sort of inflammation

It must be red, white and...Blue Ointment!

Teddy Boy's got the Preznitial itch...

Why is his logo crying?

I think the logo is supposed to be a ... flame? It kinda looks like the flag burning!

Why does he sign his letter "HS"? That's Homer Simpson's sig, isn't it?

I guess I didn't get an email from Ted because I am one of the millions of fake Americans who are actually mannequins, or communist moles or something. In any case, we are glad Ted is running, because we need the comedy material.

"As one of the millions of real Americans calling for a change of leadership, I thank you."

Uh, gee, Ted, I'm flattered. I had no idea you knew I was running for school board. I promise I'll do my best to eliminate private school vouchers and restore the right of teachers to bargain collectively for wages and benefits. Early voting starts today, but since you're from Texas I guess you'll have to sit this one out.

Say, why don't you sit out the next few elections, too? Then I could thank you.

No I'm pretty sure I remember learning Ohm's Law from lab that unlimited potential means no matter how many resistors with different color stripes on them you use, you are going to make your breadboard melt and probably catch on fire and and it will stink really bad and how embarrassing what a mess.

Dear Ted,
We thank you for your interest in the position of President of the United States of America. We appreciate the opportunity to consider you for a position in the executive branch. We've reviewed your background and experience and have decided to proceed with other candidates who meet our needs more closely at this time. This was not a very high bar to clear and you still didn't manage to come across as "remotely human" or "non sociopathic". Sucks to be you and we encourage you to get some help, you tedious god-bothering theocratic crypto-fascist.
Sincerely,
The Electorate of the The United States of America

P.S. We will not keep your resume on file. Weirdo.

Well, we can take comfort in the fact that Orly Tait thinks Tedboy's not a natural-born citizen within the meaning of the 2nd Amendment.

A nut, but a consistent nut. Give her due props. There must be something about the way his jib is cut that she doesn't care for.

BTW, Helmut, I would like you to write all my business correspondence henceforth. Your prose style has a dazzling rate of descent!

... but recently we've gotten off the track.

I can certainly believe a substantial number of my fellow citizens have gone off the rails. Which by a remarkable coincidence also happens to be Ted's marketing plan.