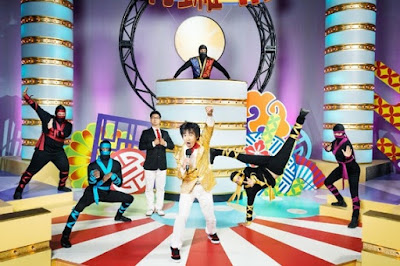 What did we miss?

Yes, it's a trick question! We missed a hugely important birthday! But we'll get to that in a second...

First of all, let me apologize about the service outage. Due to various circumstances beyond our control (which poses the question, who does control these circumstances, and frankly I don't know, but I suspect it's that smug guy from the opening credits to The Outer Limits), our Internet (and TV, but now we're just whining) was discontinued for a week and replaced with more 19th Century pastimes, like harvesting toenails, and staring down the cats.

This was a particularly bad time to be run off the Information Superhighway and into a digital ditch -- not that there's necessarily ever a good time to be cut off from all humanity like Charlton Heston in The Omega Man, although at least he was visited by photophobic albinos on a nightly basis, so I'm pretty sure I win. But in this case I had some work that was pending, and which I could neither do, nor, even if it had been done, submit. So there's been a frantic effort around here to catch up, the kind where all the action is undercranked and scored to Yakkity Sax.

But that's no excuse. Well, I mean it is, it's just not a very good one. So let me get to the first and most pressing piece of old business: the belated birthday of Wo'C contributor Keith.

Keith, as you know (and if you don't, I invite you to sample his many fine wares under the "Keith's Cogitations" tab to your right), has been contributing to the blog since 2011, when he watched two-thirds of the Danny Boyle film Sunshine, then quit because it got hard. And who can blame him? Certainly not I.  Because while I do make it a point to finish every bad film I start, I've had years of training in this sort of thing (readers of Better Living Through Bad Movies can attest that each review in the book comes with a disclaimer: "Movie watched by professional viewers on closed course. Do not watch this at home".)

Since his debut Keith has authored everything from advice columns to book reviews (The Phenix and the Anix is one of my favorites), to eulogies (Thomas Kinkade), and taken on such big league lunatics as Alex Jones, Ted Nugent, and the blender full of strawberry daiquiris that is the inside of Peggy Noonan's skull.

He was also kind enough, when I emailed him badly typed birthday wishes from my phone and a promissory note for a future post, to suggest some celebratory eye candy. So without further ado, I present... 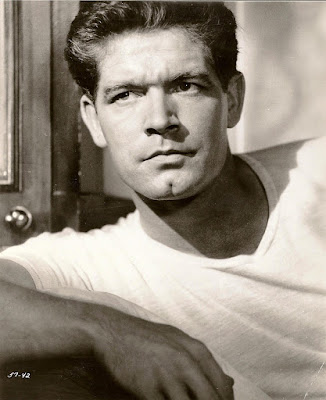 So please join me in wishing Keith a very happy, and very belated birthday. We now close with the traditional... 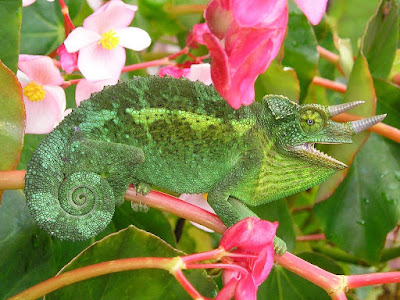 Email ThisBlogThis!Share to TwitterShare to FacebookShare to Pinterest
Labels: Birthdays, State of the Blog

And with an SBL like that, you'll no doubt be racking up the good karma.

Happiest of Birthdays, Keith! Here's to many more years of enjoying your hilarious takes on horrible movies!

That SBL gets my vote for Best in The Show So Far. And...looking at that tail I started wondering: you know those "seahorses" you could buy in the back of the comic book, with the curly tails...is that what they grow into?
Also too, the wear-a-live-chameleon-on-your-sweater crazelet from the '60s woulda been a lot more fun with these...

Happy Birthday, Keith.
Great SBL.
Just asking - Did you ever think maybe Stephen Boyd's chin cleavage was - how shall I put this delicately - less than totally natural? I mean, it is just So Over The Top, amirite? I would personally have preferred a little more actual naked chest stuff but I do have a Thing for chests which you may not share and it's your birthday special, so..
Have a lovely day.