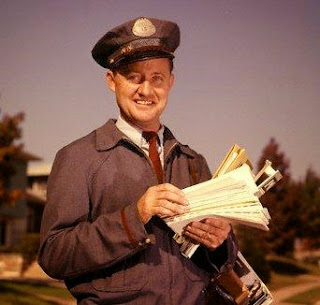 While some of the spam I receive consists of partisan political appeals (I'm looking at you NRA, and you, Reince Priebus), most of it is ecumenical in nature and clearly designed to lure the broadest possible range of Americans -- by which I mean rubes, patsies, and morons -- irrespective of party or religious affiliation. But today's random phishing expedition is rather narrowly focused, and seems to have been purpose-built to entice one specific demographic: libertarian Old Testament scholars.

Reconstruction of the crime scene confirms that an atheist was stunned, but CSI believes it was a blunt instrument -- possibly a folding shovel -- rather than a peer reviewed paper on the Honey and Locust Diet.

I just came across some research you need to check out…

Granted, I'm no constitutional expert, but I'm pretty sure random spammers are not legally entitled to assign me homework.


Although this is a little out of character for me, take a look at the picture below…


It’s a detailed look at one of one of the most controversial passages in the entire Bible.

"If she sends one of yours to the mikveh, you send one of hers to the menstrual hut. That's the Canaanite way!" (Modess 3:16)


Its meaning has been studied and examined for thousands of years, but recently, scientists have linked this passage with something no one could have imagined.

Toaster pudding! It came as a surprise to everyone...


In a shocking twist, researchers may be looking to the Bible to cure one of our deadliest diseases.

Or researchers may be looking to Bob to make the Starbucks run because it's like 10:30 already and yes it is your turn Bob, because you skipped out on it last time, and no I don't care if you had a dentist's appointment. Learn to schedule around your responsibilities, Bob!

Look, the point is, it may be a shocking twist, it may be caffeine withdrawal -- we just don't know. Researchers are inscrutable that way.


Thanks to a misunderstood phrase buried on Page 1,117 of the King James Bible… people from across the country are miraculously curing themselves of diabetes…

While people who correctly interpret the phrase are still suffering from foot ulcers and renal failure. So while the Scientific Method has proven useful in certain fields of study, the greatest advances in medical science continue to be achieved through poor reading comprehension.


Sometimes in as little as 3 days!

So misread the Bible, head to Bonneroo, and by the time Tiki Disco is closing out the festival, you'll be diabetes free!


Atheists hate this… but they can’t refute it.

ATHEIST: Your ability to scientifically misunderstand Early Modern English translations of Greek and Latin translations of Hebrew and Aramaic transcriptions of Bronze Age oral traditions has left me in a logical cleft stick from which I have but one way out!

tl;dr: Does not actually contain full details of the Biblical diabetes cure, but you will learn a fair amount about what identity theft feels like.


You may never look at your family Bible the same way again. 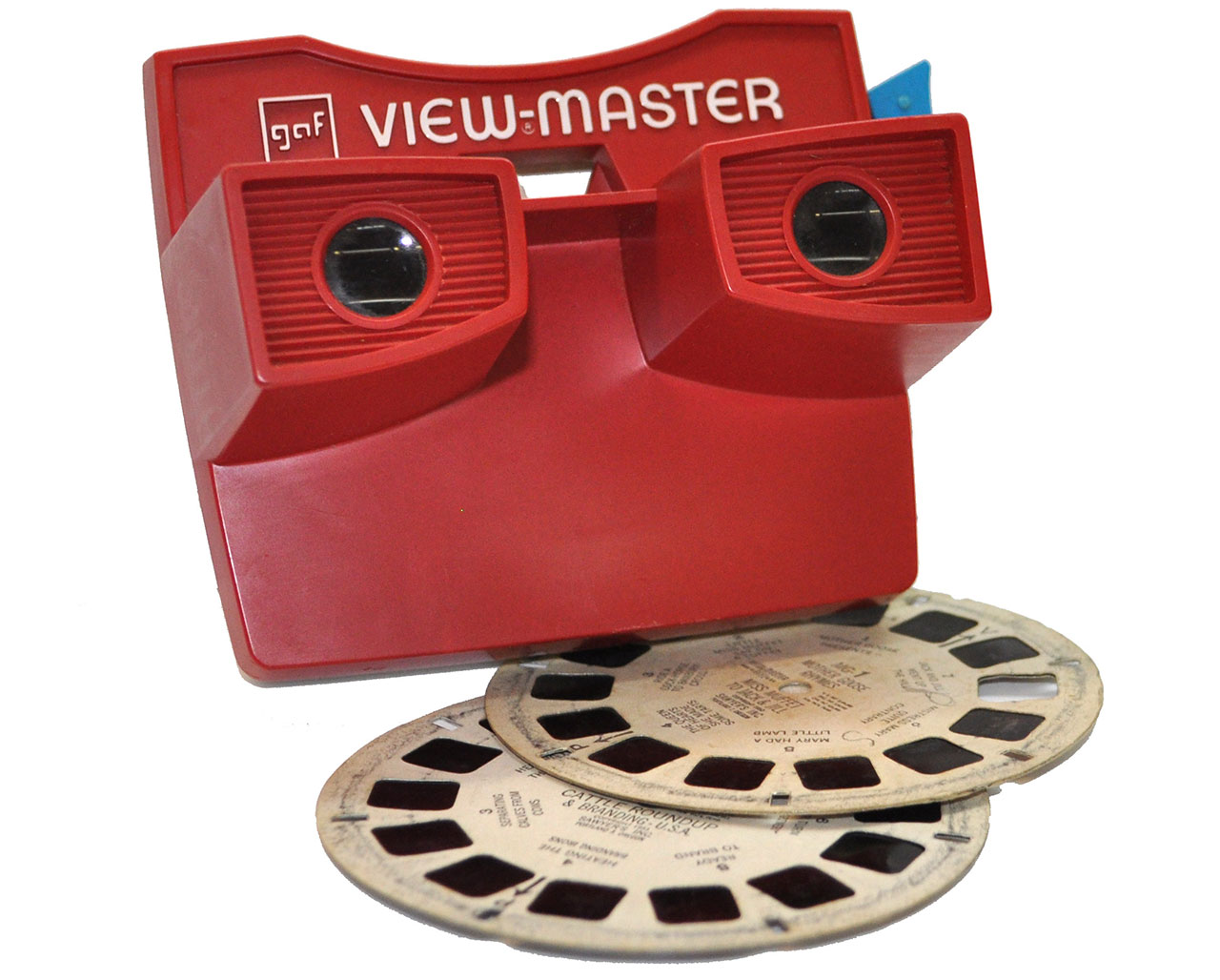 P.S. If you have any atheist friends, show them this and watch their faces.

They should light up with either hilarity or pity, depending on whether they think you're in on the joke.  Then show them Doug's face...

...and see where they think he falls on the Voit-AMF Punchability Scale. (Personally, I thinks he ranks a solid 500 -- 1 for every poor sap who's accidentally clicked "Yes" on one of Doug's LinkedIn friend requests.)

So there you go. Please join us next week, when we'll be curing shingles and jock itch by mispronouncing verses 591 through 603 of the Bhagavad Gita.
Posted by Scott at 7:14 PM

If only MY spam were so interesting.

...In every matter of wisdom and understanding about which the king questioned them, he found them ten times better than all the magicians and enchanters in his whole kingdom.

Eat your vegetables...you don't want to end up like Penn and Teller

Thanks to a misunderstood phrase buried on Page 1,117 of the King James Bible ...

Ummm, Dougie, wouldn't what's printed on Page 1,117 of the KJV vary by edition and format? Is that the original Authorized Version we're talking about, or the Oxford standard text? With or without Apocrypha? And 1100+ pages? Heck, even the paperback edition of the KJV only runs 800 pages.

You're not really trying any more, are you?