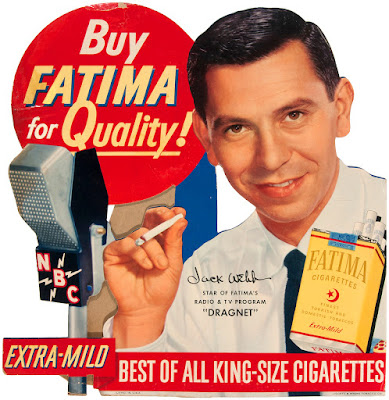 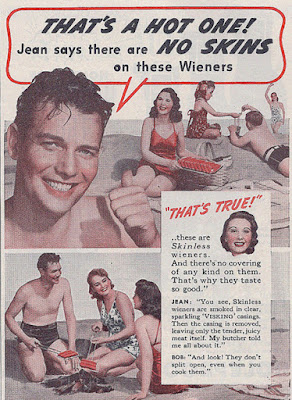 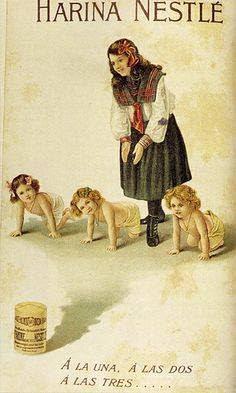 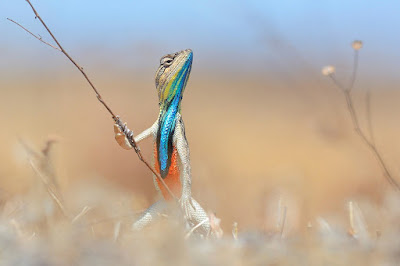 Hooray for us! Happy Birthdays to "the rest!" (who later came to be known "The Professor And Mary Ann").

A plethora! Fuckin' A!

Dear Scott, and dear Us --- thanks for the mention, and really, happy autumnal birthdays - with the whole gorgeous foliage-deepblue skies-crisp sunshine package, accompanying new-pressed apple cider, fresh-baked doughnuts, and maple sugar candies from our local ritzy farmers mart here in north NJ where we're having an excellent time pretending that Chris Christie can no longer be said to actually exist -- (pant, pant) and yeah! Happy Birthday everybody!

Now if we can just get thru Tuesday more or less intact...

(Yo, Scott, I'm sending a bday present your way>)

Thanks, Scott. Now that I know Jack Webb was the founder of ISIS, I can watch old Dragnet episodes in a whole new light.

Scott, if you and Hank and Jeff are going all amphibian, may I ask, without queering anybody's pitch, if you've ever seen and evaluated "The Maze"?

Also, I neglected to say what a truly lovely sexy birthday lizard that was.

That's quite the collection of natal anniversaries you've assembled here, Scott. Happy birthday to all you good people, with many sexy lizards to come!

Li'l: I haven't seen The Maze, but based on what little I've heard about it, that's an excellent suggestion. Thanks!

Thanks for the wishes! But November, 3 here. Although I had cake on the second as well (not to mention seeing the Jayhawks on the 4th), so maybe triple- or quadruple-dipping?

Heartfelt apologies to all whom I've neglected, including our self-flagellating author here, and sincere gratitude for having been remembered. I'd promise to make it up to y'all, but right now, who wants to hear any MORE horseshit???

All my love & gratitude (including a baptist-sized dose of guilt),
Annti/J
XOXOXO


Happy happy joy joy, indeed. Anybody who can sing teh whole song has my true admiration and probably some Mendicino Green, ya lucky bastid.

And couldja send some of those Brain Salts down this-a'way? I gotta figure-out SOMEHOW to get my shit & my shriveled-down ass to South Carolina, apparently, and ain't come-up with concept ONE!!!

Skinless wieners actually work just the way the ad says. The liquified meat (it's called "batter"--no lie) is poured into plastic casings and cooked in hickory smoke (generated by feeding hickory 2x4s into grinding wheels--what, you thought there was a guy in a flannel shirt outside chopping logs?) . Then the casings with the hot dogs, which are linked together like a machine-gun belt, are fed into a machine-gun like casing stripper that fires the stripped hot dogs like--well, like a machine gun. At the Oscar Meyer plant I toured, they were aimed at a guy holding a big plastic garbage can lid like a shield, deflecting them downward into the garbage can. (The can had never actually been used for garbage. I'm pretty sure of that.)