The Title That Dare Not Speak Its Name 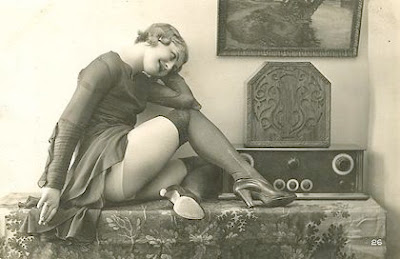 Episode 2 of The Slumgullion is live, and I think we're starting to hit our stride. The first part is a fun, free-wheeling discussion, and while the title is spoken -- or perhaps, "discovered" is a better way to put it -- we can't post it here thanks to FCC regulations.

The second half is devoted to the debut of our regular feature, the Unknown Movie Challenge, in which one of us picks a film that either or neither of us has ever seen before, to watch and talk about. This time it's a Bollywood ghost story called Darr @ The Mall. I don't want to spoil it for you, but imagine if Paul Blart, Mall Cop was an Indian Army vet with PTSD, and the Orange Julius in the Food Court was staffed by an actual devil. There are also songs and dancing and sudden onset Catholicism.

Please give it a listen and let us know what you think:


The Slumgullion Episode 2 “It’s Not the Title” 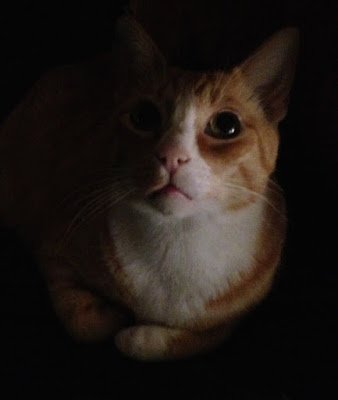 That is, quite possibly, the most gorgeous kitteh portrait that I have ever seen. Gingers are so special...

That's an Explanation Point™, by the way. If only His Jebs had made that more clear...