Yes, today is the natal anniversary of kindly ol' Doc Logan, purveyor of Pavlovian Behavior ModificationTechniques to Undead Americans since 1985.  In addition to being a valued member of the Crapper Commentariat, the good Doctor is also quite active in the Mad Science Community, so the choice of a gift this year was easy. If your profession, like Doc Logan's, involves not getting eaten by zombies, then you're going to want the most versatile, dependable, and compatible technology available, as well as the sexiest hot pants that Science can devise.  Voila! 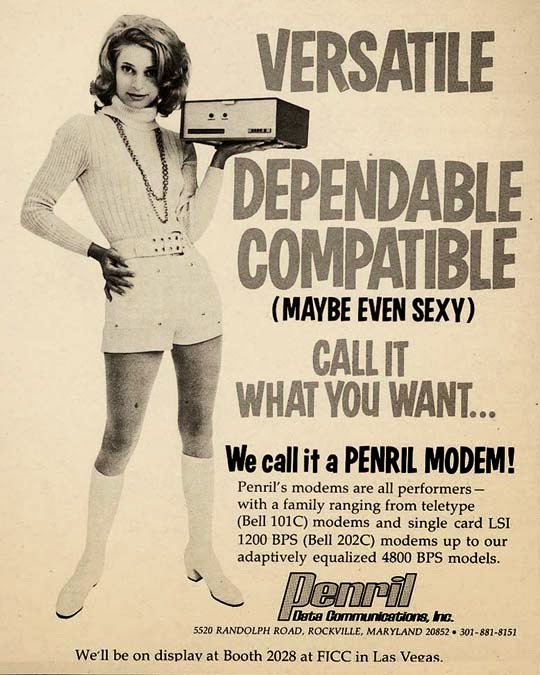 This actually got me thinking about my first foray onto the Information Superhighway. It was the early 90s, and I was back East visiting a computer programmer friend, who had some TCP/IP E-I-E-O thing set up in his house, and showed me how to use "Gopher" to find documents on "the Internet." It struck me as pretty cool, but somewhat menacing, since it was only a short step to Colossus: The Forbin Project, and if I ever scored with Susan Clark, I didn't want some computer peeping on us while we did the nasty.

A couple of years later this same friend gave me a modem for my birthday (my computer hadn't come equipped with one, so I used it primarily for playing Solitaire and working on my novel, in that order).  I quickly discovered the concept of the BBS, which as we all know is a gateway drug, and this led inevitably to the hard stuff -- AOL -- and a couple hundred dollars a month in per-minute fees, especially once I discovered the Mystery Science Theater 3000 fan group.  So it's kind of a dark story, with a grim, VH1 Behind the Music tone. But on the bright side, that's where I met Sheri, and where we eventually started writing summaries of bad movies to amuse each other, and now...here we are.

So what's your deal? Early adopter, or Johnny-Come-Lately?  Share your  Internet origin story in the comments, and please join me in wishing a very happy birthday to Wo'C Mad Scientist-in-Residence, Doc Logan! 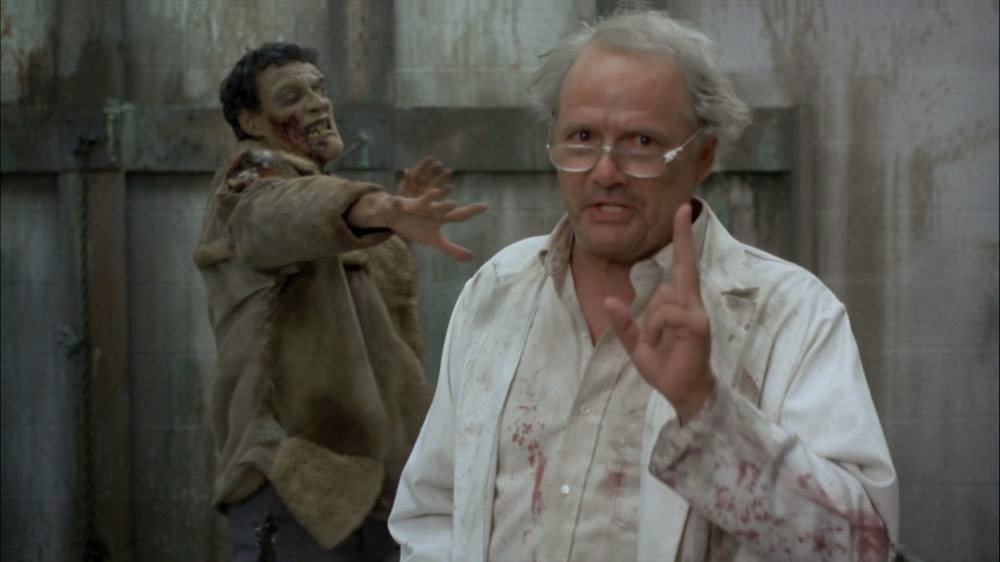 We now conclude our broadcasting day with the playing of our National Anthem, and the traditional Sexy Birthday Lizard! 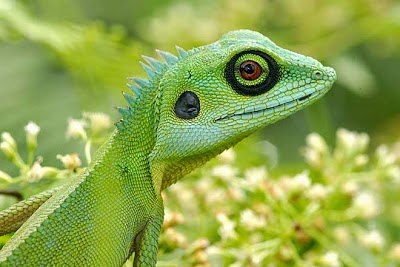 What I remember most about the early days was the sheer number of internet service providers willing to provide a free month of service, with discs arriving in the mail almost daily-- AOL, of course, and EarthLink, and dozens of others.

Sure an' I'm frugal, and what's wrrrrrong with that, laddie, I'd like to know, so over the course of perhaps eighteen months, I signed on with a new provider each months, taking care to cancel the previous month's provider through what I recall to be as complex and painful a process as the the various ISPs could make it.

At length, exhausted, I broke off the pennypinching streak, and settled with one provider, coughing up the tenner a month, which I think was whatever ATT called itself at that point (was it Worldnet?).

In any case, Doc, Happy Birthday, and any Friend o' Crap is a friend o' mine.

I remember losing our internet connection for a WHOLE MONTH!!! Boy was my house clean, yard mowed, kid taken to park daily, dinner on table at 5pm. What a nightmare!

Oh, and here's something to brighten your day:

I was an AOL person. Stuck with them longer than sane people, too.
~

Ha! I fart in the general direction of you AOL'ers! My ISP was CompuServe!

My first home computer was a Kaypro 2, with not just one, but two -- count 'em, two! -- DS/DD floppy drives. Running CP/M, with a fantastically huge 64K of RAM.
It's all coming back to me now: 1200-baud modems and dial-up connections. DBase II and WordStar.

Of course, back in those days personal computers were all steam-driven; it took at least half an hour to get enough pressure in the boiler to boot the thing up. But this was a minor inconvenience.

Happy Birthday, Doc! May all your science be mad. Mad fun, that is.

What is this "internet" of which you speak?

Happy Natal Anniversary Doc. Watch out for those birthday zombies.

My first encounter with anything Internet-like was hanging out after school at the downtown Radio Shack to use their demo TRS-80 Model III to explore local BBSes. No modem at home, sad to say.

I bought an IBM PC and acquired a used 300bps modem late in 1982. No internet, mostly the local BBSes mainly the one at the university. Early the next year I graduated to a 1200bps modem, and I think I first got on what was to become the internet in 1987.

in *my* day we had to couple a telephone handset to a teletype much like Bela Lugosi and the octopus in the finale of Bride Of The Monster. and program in basic on paper tape rolls ;}

Many Happy-happies to our own Crappy resident physician. Can you imagine how sic we would be without him ? It doesn't bear thinking about- shudder.
Have a splendid day and a great year, Doc.
Suezboo
PS Excellent SBL. Petey is way cool.