Thank you, everyone, for the kind words of comfort and sympathy about Riley. I loved that darn cat, and for the past few weeks, as she faded from us, there's been a heavy weight on my chest, like the pile of stones that flattened Giles Corey at the Salem witch trials. But reading how many other people loved her too has eased that burden a little -- at least to the point that I no longer fear being flattened by Pilgrims.

It also reminded me of something important, something I forget far too often. Ever since Riley got sick, I found it increasingly difficult to troll the Internet, looking for things to write about for the blog, because -- as you know -- it's a task that involves reading a lot of smug cruelty by a lot of willfully stupid people who think heartlessness is a school of thought, rather than a symptom of sociopathy. It was especially hard to do when my lap was occupied by Riley, who despite her unrivaled ability to throw shade at the camera, never did a deliberately mean thing in her life; never bit, never scratched, even when she was in pain, and who only ever demanded that we administer her medicine and her treats in the proper order and at exactly the same time every day; that we give her the lap-time she was legally entitled to, the underpants she craved, and that we spank her while saying "Pank! Pank! Pank!" (and you had to say it, believe me, or she'd glare until you did), because she took her fetishes seriously.

Anyway, WorldNetDaily and Townhall and American Thinker and all those sites comprise a rich vein of derp, and making fun of it is cathartic; however, it can also make you feel like the world is full of horrible people. And not even conflicted, interesting villains, but people who seem to delight in their own horribleness.

But I know there are many more good and kind people in the world, because they've touched my life. When I asked for help with Riley's medical bills, you guys responded immediately. Old friends, familiar names from the comments rallied 'round, but also a surprising number of people who told me they've lurked for years, but never commented.  And I realized that letting Dr. Professor Mike Adams splash a little evil on my shoes is a tiny price to pay for being part of a community like this.

Which brings me to Sheri. 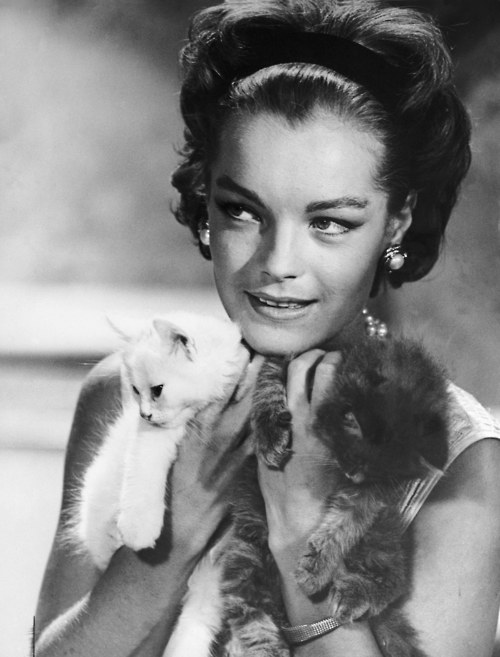 Sheri is that best of all possible things: a saint with a sense of humor, a hybrid life-form composed of equal parts Mother Teresa and Eve Arden, who's been making me laugh for going on twenty years, while spending most of her time caring for the least of us -- both the two- and the four-legged kind.

Her town didn't have a shelter -- stray animals were summarily killed -- so she began to take in those who weren't immediately adoptable -- the sick, the injured, the...behaviorally idiosyncratic, shall we say? -- and nurse and care for them until homes could be found. But now the city has passed an ordnance limiting the number of cats per home to three. So rather than let the others starve in a ditch, get hit by a car, or die of exposure, Sheri spent nearly everything she had to buy a trailer outside the city limits where the Unadopted can live temporarily while she searches for a permanent shelter before the weather turns cold.

(And despite all but emptying her bank account to make sure her rescue animals weren't abandoned to the elements, she was still the first person to donate money for Riley. See what I mean about the saint thing? If I had influence with the Pope and a contact in the Chinese-based hot injection molding industry, I'd be casting dashboard-ready figurines of her as we speak.)

Several readers who missed our original plea wrote to ask me if we still needed help. Fortunately, the vet is all paid off, so we're okay. But if you have a few bucks to spare, please consider making a donation in Riley's memory to Sheri's animal aid society, Four Paws Rescue.  It's a regular tax deductible, non-profit, and there's a Pay de Pal button on the top right of their web page. Or you can send a check to this address:

Thank you. And please join me in wishing Sheri a happy birthday (so far it's been kind of a crappy one, at least it was when I spoke to her earlier today, but if we all just wish hard enough, maybe we can change that. Or at least resurrect a dead fairy.) 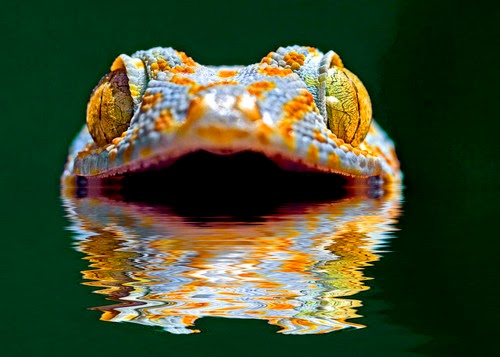 The most joyous of birthdays and the sexiest of lizards to you, Sheri!

There are people in this world who if I had the decency, wit, and intelligence they have in their little finger I would be a better person.

In s.z.'s case if I had the decency, wit, and intelligence she has in the fingernail of her little finger I would be a vastly better person.

And Scott? Keep up the good twerk.

I keep looking, but I cannot for the life of me find a PawPal button...

Sheri, you are obviously among the best humans available on this iffy planet -- I had no idea of the extent of your generosity and financial sacrifice. I'm kind of a cheapo humanitarian myself -- partly forced to be by circumstances, partly by nature, alas, so I bow deeply in your direction, and will certainly shoot a few Genuine Impecunious Dollars in your direction, in Riley's honor and yours too.

Happy birthday from a double latecomer, to the big-hearted rescuer of lost critters, filleter of wingnuts and miraculously witty co-author of Better Living through Bad Movies!

Happy birthday, Sherri. Who else could've written so convincingly about Ann Coulters' vampirism, or made the problems of humanity so easily solved by the proper use of Spry in the kitchen.

Thank you in the name of all homeless cats, dogs, and other domesticated beasts.

Thank you so much for that eloquent birthday message, Scott. You made me vow to try harder to be the person you think I am.
And thanks to everyone else for the kind birthday wishes. It wasn't a great birthday, until you all made it so.
And super-duper thanks to everyone who donated to Four Paws. Since we are an all-volunteer, no-kill rescue group, I promise that 100% of your donations are used to feed, house, or provide vet care for the cats and dogs we are caring for and hoping to find homes for. Scott is a wonderful friend to me AND the pets for letting our group be the beneficiary to anyone wanting to make a donation to honor Riley.
So, in conclusion, you are all wonderful people, and I love you for your kind hearts and appreciation of gentle snark.

Anywho, I just wanted you to know that I once broke up with an old gf (who was fine with that) telling her that I was looking for a Supermodel/Astronaut/Spy. Worked nicely!

So thanks for that and all the fun on WoC!

Super late to the party, and I don't even have a smart phone.

Happy birthday, SZ. I may not get the date right, but I remember the important part: You have a birthday, which means the world is absolutely a better place. I've loved you since I read the first bit of gentle snark, and yes, it has been gentle. Even with a collection of halfwits and jackasses to snark on, you still manage to avoid misanthropy. It's amazing and pretty beautiful, if you want the truth.

Thank you and Scott for the chance for even those of us who aren't keeping up to honor both your generosity and Riley's life. My donation's on the way as soon as I figure out where the zombies hid the envelopes.

Which doesn't mean my wishes for a wonderful & better everything are any less sincere, just slower.