Quick! Hide the hooch and straighten this joint up! I just found out it's Jim Donahue's birthday today!

Wait, that doesn't make any sense...Sorry, I guess I panicked. Let me try that again:

Quick! Unhide the hooch, I just found out it's Dim Jonahue's dirthbay!

Okay, deep breaths, deep breaths...There.  Good.  Sorry about the haste and hysteria, but Jim took his birthday off his Facebook profile, presumably so potential employers will think he's still a fetus (it's all about Flaming Youth in the tech sector), but still demands tribute from his thralls in the form of birthday greetings, so I rushed over here all of a dither. Not Mr. Dithers from Blondie, because that's a specific Dither, and I'm really in more of a general, all-purpose dither.  Anyway, had I my druthers rather than this dither, I would've written an appropriate movie review as a gift, but as you can see from all the vamping and flop sweat, I didn't have anything prepared, which bums me out because Jim really is a swell guy and a highly skilled movie critic (check out his autopsy on perhaps the worst movie ever made, After Last Season and his fascinating history of the Michael Powell/Emeric Pressburger rarity They're a Weird Mob, which seems to be some kind of odd, Stuart Smalley-like daily affirmation for racist Australians).

He's also willing to share the wealth, i.e., dare me to watch movies so bad even he couldn't make it through them, which is how I wound up experiencing a Danish art film filled with American actors faking Polish accents, and which climaxes with lighter-than-air Ugandans floating at the end of tethers like so many dirigibles at Lakehurst.

But enough of my deep and unending bitterness. Let's see what the stars have to say about Jim's destiny!


July 9 Zodiac
Being a Cancer born on July 9th, you are masterfully in-touch with your feelings, as well as those of others

In fact, Jim has touched my feelings so often, despite the court order, that a social worker asked me to point out where on the doll. Unfortunately, it was a Tickle Me Elmo doll, and all the touching sent it into convulsions, and eventually, respiratory arrest.

You are ruled by the inclination to mostly keep your feelings private and secretive. It is this mysterious nature that often frustrates even your closest friends as they struggle to understand you.

Frankly, I think Jim is up to something, and this whole "millionaire playboy" routine is just an act. I bet at night he actually dresses up as a giant bat and writes scathing movie reviews.

July 9 Element
Water is the element paired with your sign and in fact, you have the more fundamental relationship with water than any other sign.

Probably because you're over 60% water yourself. I'd say you two kids were made for each other!

It is the forceful nature of water that causes you to experience emotions with strong waves that you ride with understanding.

That's why I always watch Jim's face, and if it looks like he's struggling with some deep emotion, I immediately grab my surf board.

Likewise, you can sense even the most subtle ripples of emotions in others. As you embrace the positive qualities of water, you will grow as a sympathetic and compassionate individual. Be weary of the negative influence of becoming overly influenced by water, as you run the risk of becoming emotionally unstable.

And having to pee a lot.

July 9 Planetary Influence
The moon is your sign's planetary ruler

And since this guy is the ruler of the moon, he's totally the boss of you. 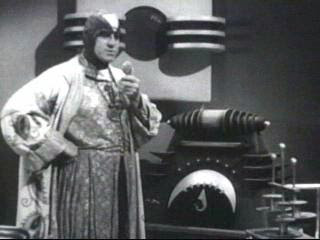 And there's nothing you can do about it, because your birthday is your destiny, and also because the Moonmen have lunarium, which is much more efficient at generating atomic reactions than your puny uranium, and as you can see, their caftan technology is light years beyond earth's!

So there you have it. Please join me in wishing Jim a very happy birthday, and a successful career as a catamite to Retik, Lord of the Moon.

And just to make it official... 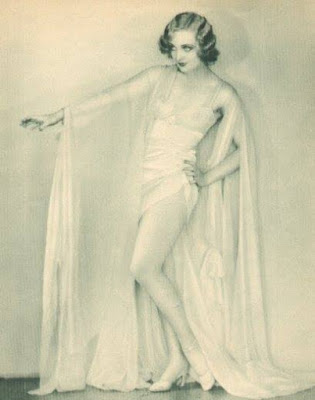 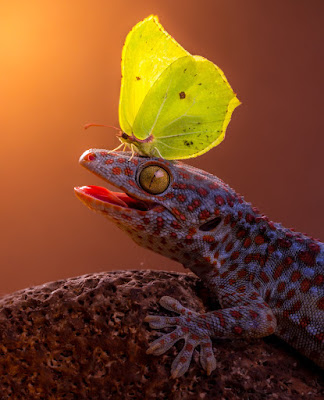 Does this mean my Blu-ray copy of "It's All About Love" is on its way?

Sharing my birthday: O.J. Simpson and Tom Hanks. We three should hang out more.

Oh, and Courtney Love. She always livens up a get-together.

Happy Birthday, Jim!
You ALSO share you birthday with John Tesh. I want him and Courtney Love to cut an album together. :D

OT and maybe strange: my niece, Kimberly posted this on her Facebook page:

AA is hiring right now, please message me if you're interested or know someone who is. Located in Burbank, right off the 5 - full benefits, 401k, and other incentives. All shifts available.
https://www.facebook.com/kimberlyk.hubert

And thanks, Scott, for linking to those two entertaining posts from the birthday boy. I'm a big fan of Michael Powell, but had never heard of They're a Weird Mob. You learn something new every day.

Good luck gettin' round the sun another time, Jim D.!
~

Despite your fiendish cinematic tormenting of Our Scott, Jim, I'm sure you're a super guy underneath and completely deserve Carole Lombard and to be able to have a butterfly on your brow any time you want. Happy Birthday! (I never heard of that Powell/Pressberger movie either, and I dig their stuff.)

Other than that moment around 2 a.m. when I stepped, barefoot into a small amount of dog poop, it was a very nice birthday. (My dog has a pretty bad case of Lyme disease -- rampant here on Long Island, and antibiotics are doing a number on his stomach. Poor little guy.)

Glad your birthday was nice, hope your pup gets well soon.

Lucky dude, you got a rare Carole Lombard photo for birthday present. She of course would never be caught dead in any of the movies reviewed here.

Keep up the good work, and Happy Birthday. -- Keith

Wow. Jim gets a lizard AND its next meal!