Happy Birthday, KWillow! I Got You Ten Icky Things!

Today is the natal anniversary of the delightful and much beloved KWillow, Doctor Who aficionado, charmingly acerbic commenter, and friend to all animals, both human and the better kind -- and one of our very favorite people around here. In her honor, I went through the Google search strings bringing people to World O' Crap with the intention of answering a few, but I have to say...it's gotten really pervy in our referrer logs.  I mean, the questions used to be pretty straightforward ("how do I become a lesbian": The same way you get to Carnegie Hall, honey. Practice, practice, practice), but lately they've veered increasingly toward the outré and fetishy. And by posting them here, I'm only going to encourage that dark and disturbing trend.

And now, please join me in wishing KWillow the happiest of birthdays and the manyest of returns. 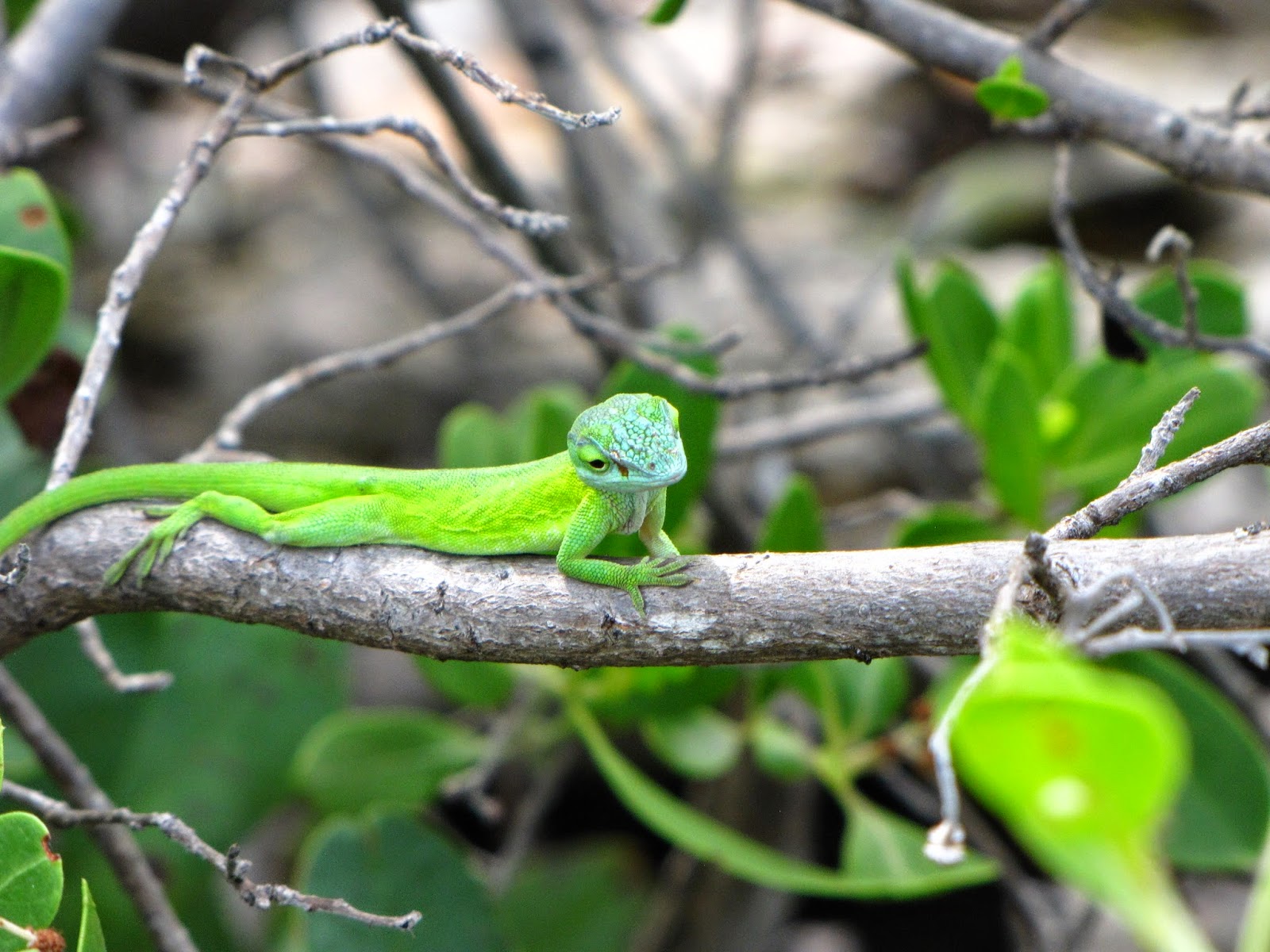 Sexy Birthday Lizard! (Because that's a thoughtful, even contemplative face, and smart is sexy)

[Also, if you have a moment, drop by this thread and tell us which crappy horror film you'd like to see given the Better Living Through Bad Movies treatment for Halloween]
Posted by Scott at 12:01 AM

It's not the face as much as the leg that makes that one sexy reptilian. (Mmmm, frog le—)

Best to Kay Dub, & as many more as you can stand.

You ain't kidding about the increase in pervy referrals, my spot has some very odd (if not downright icky) ones. All in the context, I guess.

The search terms at Riddled have been quite subdued lately* and I accuse WO'C of hijacking searches which rightfully would have come to us.

Returning of the many happiest!

That SBL has the soul of a poet.

That is a thoughtful lizard.

We're a bunch of volunteers and opening a new scheme in our community. Your web site provided us with helpful information to work on. You have done a formidable activity and our entire community will probably be grateful to you. Also visit my page ... safest penis

While I applaud community volunteers gathering together at the grassroots level to create safe spaces for penises to play, I think they may be overpromising a bit.

I'd buy "safer penis," since that's a weasel word you can justify with any arguable improvement. I might even accept "safe penis" (although "safety penis" seems preferable, since it's vague enough to deflect most liability suits), but "safest penis"? I'm sorry, Mr. Anonymous, I'm gonna want to see those FDA test results before I even think of taking that thing for a ride.

If you're going with penis, you might as well get the safest one.

But on the other hand, one should never underestimate the illicit thrill of a dangerous penis.

Happy birthday, to the esteemed KWillow!

My recommendation is the mel gibson braveheart tits is probably better than the barbershop enemas but it's your special day so you get to chose.

Hope your day with full of nice things and happiness, KWillow! And I agree with Scott about how you're one of the nicest W'oC regulars to have ever been born!

That is one sexxxxy lizard!

Thanks Scott, and everyone! I had a nice BDay morning, my daughter having ridden her bike 4 miles -in the Oregon drizzle- to pick up a cake. She balanced it on her handlebars and got it home in excellent shape. I'm still amazed!. I know I could never have managed such a feat of derring-do and determination. I've got a cold and spent the afternoon snoozing in bed, which is nice in a way.

Scott, let me warn you to never, ever, look up "boils" on the internet, which I did, innocently, the other day. Now, whenever my face itches... I get scared.

As for crappy scary movies... well I'm too easily scared, even by the crappy ones, so I don't watch them. I used be scared by "Lassie" shows, or any show with melodramatic music. I'd run into the kitchen and cover my eyes, while everyone else in the family laughed.

Perhaps... I could suggest the first Star Trek episode, with the "Salt Vampire". Though terrified, I did watch it all the way thru, and screamed at the end when Nancy turned into a lampray eel. Heck, even my DAD screamed! Man, they don't make 'em like that any more, and its probably a good thing.

And yes, I know that this makes me look like the lamest possible friend, but I already tol' her in e-mail & snail-mail, so NYEH!

And I am deeply envious of your Florida Lizard, KW --- Scott never got around to telling me what kind of Sexy Birfday Lizard that *I* got, but yours is the kind that I played with as a kid, and still occasionally TRY to catch, even though they're WAY too fast for me nowadays... fun little fuckers, though. Just don't be a mow-rahn like Teh Dick & get one to clamp-onto your earlobe (or any OTHER body parts!), 'cause those little bastards DO **NOT** LET *GO*!!!!!!