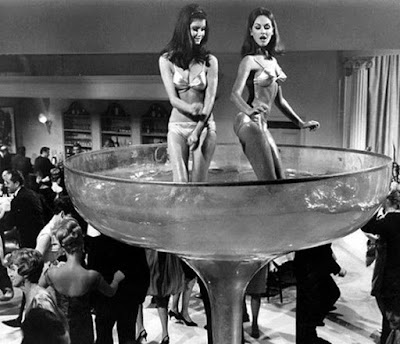 I hope everyone has a safe and happy celebration, whether you're dancing in a 12-foot tall cocktail glass for the benefit of jaded sophisticates, or sitting home alone drinking with your cats like a normal person, and wish you guys a better -- a much better! -- New Year. 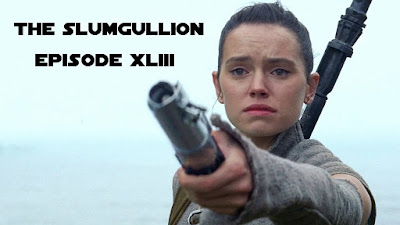 Well, we've come first circle. Twice! Our pilot episode was The Force Awakens. Last holiday season was Rogue One. And now for our second anniversary show, it's The Last Jedi. Scott and the New Movie Crew dive into the film, while Jeff wades into the Swamp of Sadness and goes bobbing for butt-hurt fans.


Also available on Stitcher and iTunes
Posted by Scott at 10:29 AM No comments:

They Also Serve Who Sit and Blog

The Jon Swift 2017 Roundup is up, bringing us -- like Santa -- many gifts from faraway lands. It consists, as I'm sure you know by now, "the best blog posts of the year, chosen by the bloggers themselves" and who would know better than they? Huh? Nice to finally inject some subject matter expertise back into the dialectic.

Check it out -- there's some very fine product on display. And like St. Nick's output, it's all free.
Posted by Scott at 10:24 AM No comments: 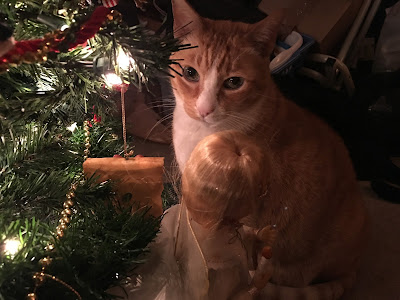 ...have a very Moondoggie Christmas. 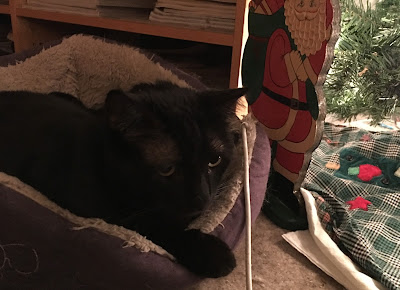 ...And a very Shadow New Year.

And if you haven't had a chance yet, check out our Better Living Through Bad Movies treatment of One Magic Christmas and It's a Wonderful Life.

Happy Solstice and Beyond

My Christmas Present Registry specifically listed "Cha-Cha" heels as preferred. I did not receive the cha-cha shoes for Christmas.

Instead, something much better. Really. It's amazing how much the cost/unit of obsolete tech stuff is marked-down. Can't wait to mount it rooftop for Christmas Eve fireworks. 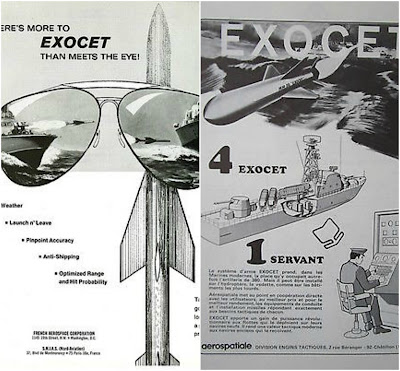 It's time for our annual Wo'C Crappy Christmas Movie, and this year we're going for a multi-media extravaganza: 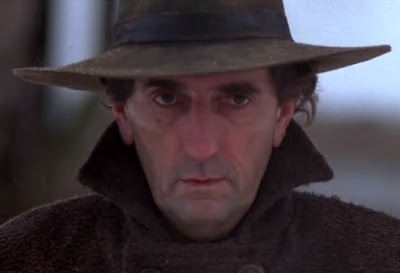 He's the Hungoverist Angel of Them All! 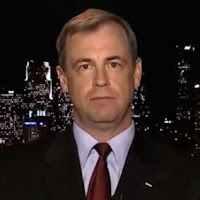 However, if your date uses the word "Uber" and she's not singing the Deutschlandlied, she's probably not the girl for you.
Posted by Scott at 7:53 PM 13 comments:

Slumgullion #42: Supermen Against the Orient 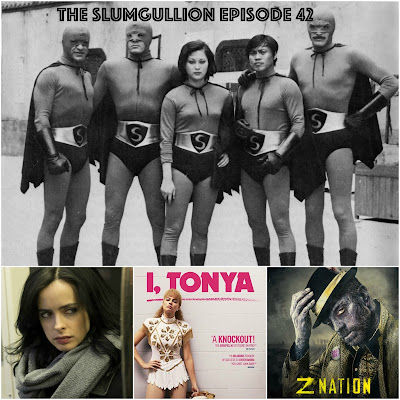 For the Unknown Movie Challenge we suck it up and take on the 1973 Hong Kong-Italian kung fu superhero smash-up, Supermen Against the Orient, which has a theme song you have to hear to believe. And believe me, you're gonna hear it.


Also available on Stitcher and iTunes
Posted by Scott at 9:35 AM No comments: