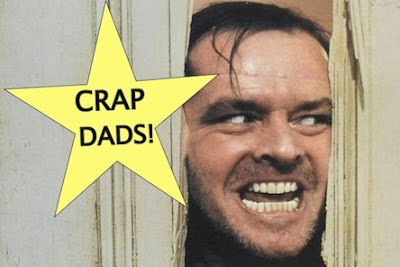 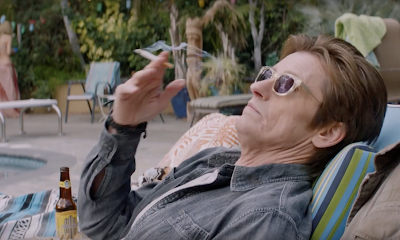 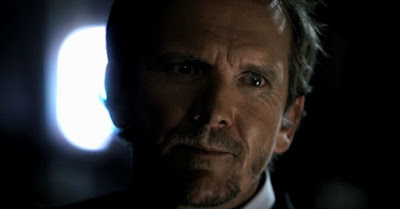 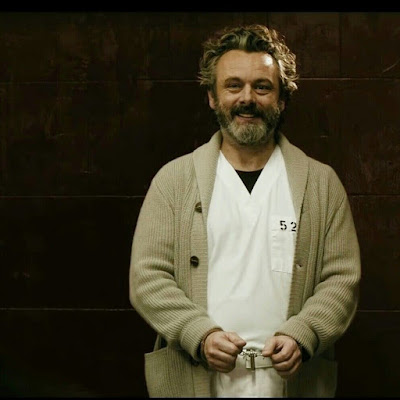 Always glad to have an anchor point of Daddom that makes my efforts seem halfway satisfactory. Thanks, Bill!

I can always count on this blog to make me smile. A bit wickedly, but hey ... :)