Is There a Dark Mark Over Our House? 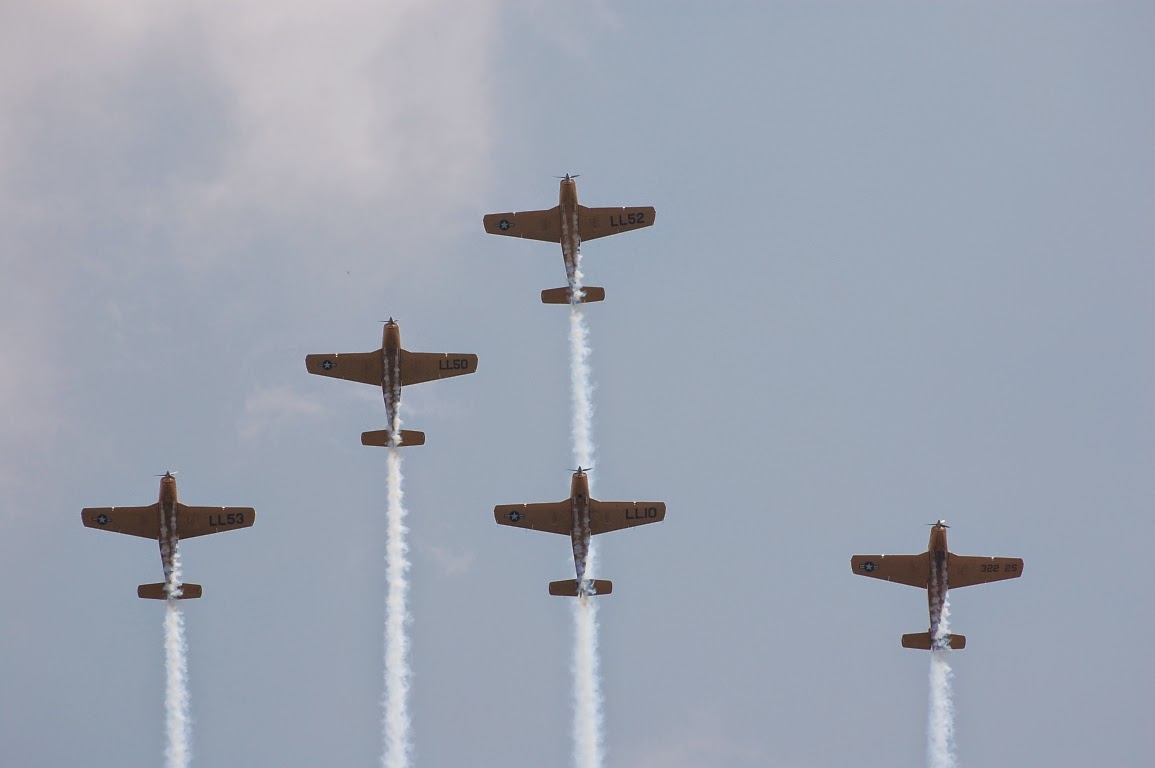 Sorry for the paucity of postings, but we're having (yet another) difficult week. Mary's dad died on Monday.


Major Richard Brubaker (retired) passed away on Monday. He was a veteran of WWII and the Korean Conflict. He also served during the Cold War where he studied photos of Cuban Missile sites. He was a prime example of what is called "the Greatest Generation". He always thought of others. His family and friends always came first. He will be missed.

It took the Grim Reaper 93 years to catch up to him, despite a wealth of opportunities, starting when Richard fell down a well in Kansas as a small child and got stuck, which is apparently a thing that happened regularly in the nineteen thirties, at least according to Radio Days.

He fought in the Pacific, aboard the U.S.S. Saratoga. After the war he joined the Air Force, went through Officers Training School, then served in Korea, and flew as part of some truly hair-raising surveillance flights during the height of the Cold War.  He was a good storyteller and I always found it frustrating that he wouldn't talk about those experiences much, and when he did it was always a brief, funny anecdote with himself as the butt of the joke.

He was endlessly kind, hilariously self-deprecating, and quietly badass.

Email ThisBlogThis!Share to TwitterShare to FacebookShare to Pinterest
Labels: One of the Good Dead Ones, State of the Blog

So sorry for your loss -- I noticed the timestamp of your post though, and in honor of the man, I thought that was apropos for a Vet.

Very sorry to hear this. My thoughts are with you and Mary.

Sorry for your loss

My sincerest condolences to the both of you.

A heckuva way for a young man to see the Pacific Ocean.

My sympathies, Scott and Mary.
~

He was obviously a terrific man. Kind of like what my dad would have been like if he had survived WW2 (he was a B-24 co-pilot). I'm sorry you've sustained his loss -- but it's good that he had a long life of accomplishment, adventure, and loving family life. Your description of him is better than any formal epitaph.

I'm so sorry for the loss of your Dad, Mary, he sounds like a truly badass individual, one of those who would never think he was a badass, which makes him even better. Sending so many hugs and much love

He will be missed.

My condolences Mary and Scott.

I'm very sorry Mary and Scott. I'll be keeping you both close in thoughts.

May we all earn obituaries in that class. What a lovely tribute.

My sympathy. "Refusing to pass on anecdotes" is a mistake I do not intend to make myself.

I am sorry for your loss, Mary. Even when its expected the shock and sorrow over a parent's death can last a very long time.

My dad was also a WWII Navy vet, from the Pacific theater and the Atlantic. He could have told us a lot of interesting anecdotes, but he didn't (I heard a couple from a war-buddy of his). He did tell me "The Cruel Sea" was the finest WWII book ever written. I just reread it. Grim.