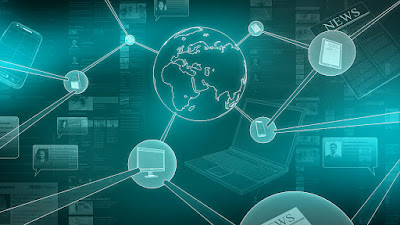 8:00 a.m. New York Times reports that the President has shot a Democratic senator.

8:45 a.m. The White House Press Spokesman, Sean Spicer, tells reporters that nobody was shot, that the Senator just cut himself shaving, from what Spicer was told. 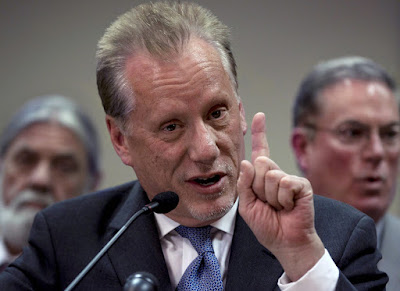 10:15 a.m. The new FBI Director, James Woods, tells reporters that it wasn't a senator whom the President shot, it was an evil alien replicant of the Senator.

1:00 p.m. Democrats call for the President to be investigated for violations of the Senate rules regarding decorum.

2:30 p.m. The President tweets that as President, he is allowed to murder anybody he wants to, so he murdered a Senator, and what you gonna do about it?

3:00 After being mobbed by reporters asking about the President's murderous rampage, Sean Spicer hides under a parked car and refuses to come out.

6:30 p.m. Fox News announces that it is now the only news service for the entire United States. And that America is now great again.

Yeah, that's where we are now: completely implausible movie plots that are actually possible and/or are happening. Sheesh.

Truth really is stranger than fiction! Scarier, too.

It's been far too long since we've enjoyed the HIGHlarious SZ! And this was spot on! Just hoping it's simply for fun and not a look into a nightmarish future.