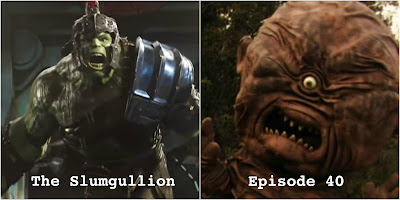 It's another new Slumgullion, and this episode we're joined by Writer-Director-Actor-Author-Human-Hyphen Larry Blamire (Lost Skeleton of Cadavra, Dark and Stormy Night) to talk about his two-fisted pulp novel, Doc Armstrong: Suburb on the Edge of Never, which has recently been awarded a coveted Third Fist by the National Association of Pulp Manufacturers' Sub-Committee on Fist Metrics. 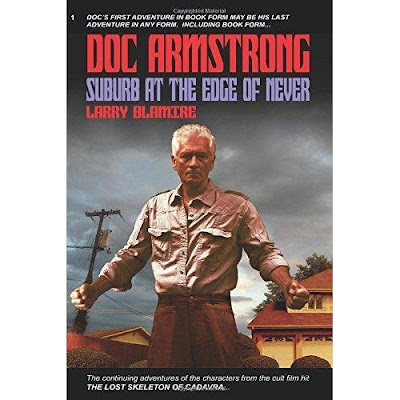 We also chat about Larry's graphic novel series, Steam Wars, his book of Western horror stories, Tales of the Callamo Mountains, and its upcoming sequel, and his three alternate universe dictionaries, Larry Blamire's Blammary: Terms You May Not Know: With Unrelated Illustrations #1, #2, and #3.

Also, a whole lot of goofy stuff, and even a few tough, probing, thoughtful questions, but the answers are hard to understand, because everybody's eating scones. 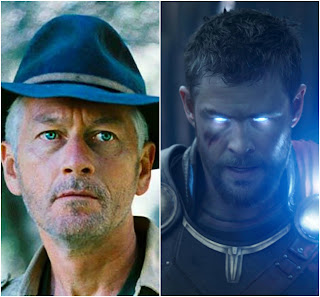 Then we make a seamless transition to the Unknown Movie Challenge, as the New Movie Crew has its legally binding say on Thor: Ragnarok. Oh, and we murder Tinkerbell. Sorry about that.


Also available on Stitcher and iTunes

Email ThisBlogThis!Share to TwitterShare to FacebookShare to Pinterest
Labels: Chris Hemsworth, People We Like, Podcasts, The Slumgullion