You may remember D.W. Wilbur, owner of "Secur-Intel-Solutions" (motto: Find the Missing "E" and Get 10% Off Your Next Mall Cop!"). Wilbur (or Dee-Dubya, as our friend grouchomarxist calls him), apparently thinks Obama is after his Precious, and demands to know what the President has got in its pocketses. 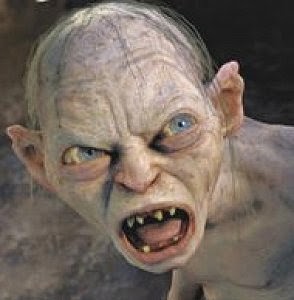 During his presidency and throughout his political career former President Richard Nixon was derisively tagged by the liberal media as “Tricky Dick” for his supposed record of deceit and dishonesty.

You know, I hate to get nitpicky right out of the gate, but if you can't look at Richard Nixon and spot a crook, I doubt whether your mall cops will be any help at all in stemming the rash of napkin thefts at Sbarro.


It was a nickname deserved or not that stuck with Nixon after his resignation from the presidency and into his forced retirement.

I suppose if we wanted to determine whether Nixon's infamy was deserved or not, we could review the circumstances that caused him to become the first and only president in American history to resign and enter a "forced retirement," but just as correlation does not imply causation, it would be equally wrong to assume that "cause" implies "effect."


Fast forward to the year 2015 and it would seem that the appellation “Tricky” would more appropriately fit the current resident of the White House, Barack Obama. In fact Obama’s record of deceit and dishonesty both precedes his taking up residence at 1600 Pennsylvania Avenue, and has continued unabated for six years.

My feeling is, if you're going for a "record of deceit and dishonesty" don't go for a "supposed" one like Nixon did, because that kind of wishy washiness is just going to earn you an asterisk in the record book.


Barack Obama’s entire career appears to have been one of deceit, from his denial of his close association with the anti-American ‘Reverend’ Jeremiah Wright to his friendship with domestic terrorist Bill Ayers. Barack Obama was dishonest about these relationships during his first campaign for the presidency and he has continued his many canards up to the present.

I was a little confused about 'Reverend' being in quotes, since Jeremiah Wright was indeed the Senior Pastor of his church for over thirty years, and holds two master's degrees and a doctorate, but then I realized, with all the deceit and dishonesty going on, it's probably like the Mafia, where everyone has a nickname (Barack "Tricky" Obama, Jeremiah "Reverend" Wright, Antonin "Big Tuna" Scalia).  Anyway, D.W. "Dee-Dubya" Wilbur delves into this tribal custom in greater detail in his forthcoming techno-thriller, A Clear and Present Canard.


During his 2008 campaign Barack Obama worked diligently at passing himself off as a moderate-to-just left of center politician, but certainly not the extreme leftist politician that he revealed himself to be once he took office.

I'm wondering if Dee-Dub was born left-handed and his parents made him use his right, since I understand that can lead to a lifelong inability to tell one from the other.


During his brief conversation with Joe the Plumber he inadvertently let slip his true intentions to “spread the wealth” if elected. But his campaign along with a pliant news media quickly went to work to downplay this exchange.

Well, since the wealth hasn't spread, but continued its steady upward trajectory, maybe it was a misquote. I'm guessing Obama, learning that Joe was a plumber, advised him to "spread the cheeks" in order to produce a more awe-inspiring plumber's crack.  And while we're on the subject, why isn't it Joe "The Plumber"?  That's literally the most mobbed up sounding sobriquet this side of Tommy "The Butcher" Pitera and the guy can't get a couple of lousy scare quotes? Sic transit gloria mundi.


Once taking office Obama was quick to display his true ideology and agenda.

I remember that day. The leftist agenda lasted almost till lunch.


His continuous attacks on those who are successful remains unrestrained.

I can see why Mr. Wilbur is worried. When we first discovered him back in October, the website for Secur-Intel-Solutions, the counter-terrorism fantasy camp where he teaches future Days Inn security guards the Vulcan Nerve Pinch and the G.I. Joe Kung Fu Grip, had seen only 883 visitors. But now, three months later, it boasts a total of 1261! Admittedly, most of those are probably World O' Crap readers and Mr. Wilbur himself, but still, that kind of success is bound to bring on unrestrained attacks from the president.


And he has forced a social agenda onto the military allowing openly gay individuals to serve, and to open front line combat units to women.

Which allowed Joni Ernst to campaign for Senate claiming to be a "combat veteran," so the joke's on Obama.  If Iowa is smart, they'll elect an openly gay vet as their next Senator and really stick it to the president.


Rushing to claim ‘symbolic parenthood’ to Trayvon Martin, the president also sent White House representatives to attend the funeral of Michael Brown, an eighteen-year-old thug killed after committing a robbery and then attacking a police officer, and inviting the fraud Al Sharpton to be a trusted White House advisor. Obama’s racial politics are obvious.

Unlike Dee-Dubya's racial politics, which are cloudy with a chance of meatheads.


From free ‘ObamaPhones’ and ‘Cash for Clunkers’, to ‘ObamaCare’ and now ‘Free Community College for everyone’, Barack Obama has engaged in a spending binge on an unparalleled level and has waged an ongoing war against “the rich” at every opportunity.

And yet the deficit continues to shrink!  It must have been to exposed to that same mysterious fog that so tragically altered Grant Williams, and if things go on like this, it will one day find itself trapped in the basement of the Treasury building, battling to the death with a common household spider. 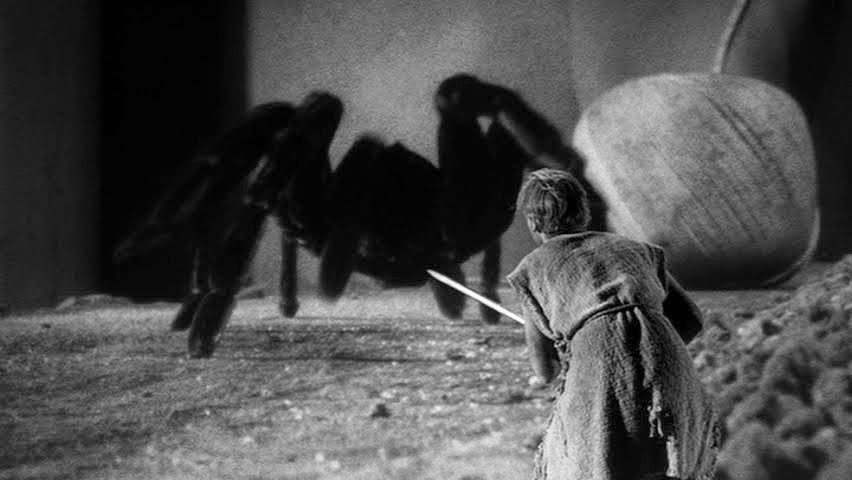 
While his liberalism was obvious for all to see in 2008, no one could foresee just how extreme his liberalism would become apparent once he took office. This he was determined to conceal from the American people.

And yet they re-elected him, even after he took office and revealed his previously hidden "true ideology and agenda," which I guess means the American people are Communists, morons, or we just really like magic tricks.


Barack Obama has indeed concealed many tricks up his sleeve since taking office, and the next two years promise to be a continuation of the same. Tricky indeed.

There's a slim chance that American democracy can survive twenty-four months of non-stop presidential card tricks, but if Obama ever sees that ad in the back of Mystery in Space comics which promises to unlock the ancient secret of ventriloquism... 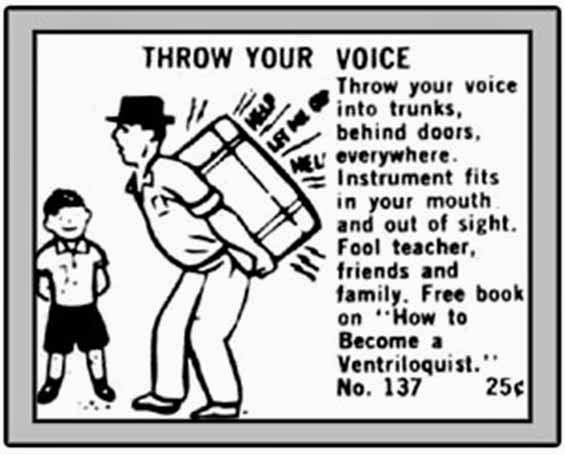 And while we're on the subject, why isn't it Joe "The Plumber"?

It's Joe "The Bigmouth Who Lied About Buying a Small Business and Who Isn't a Licensed Plumber" the Plumer.

And he's such a fake he doesn't deserve a "b" in his plumber nom de heckle.

Water, water everywhere, and not a drop to drink!

Are there any examples of O's liberal tricksyness at all? I hate it when authors make claims about a character that aren't supported by actions in the story.

Of course, you have to imagine that Citibank is a Marxist seed bank to make it work.
~

Hm. Now that I think about it, since his real name was Sam, it should actually be punctuated as "Joe" the "Plumber."

But I agree, he did sound like a commedia dell'arte type, in the time-honored tradition of Harlequin, Pulcinella, the zanni, and the Pizza Delivery Boy.

Pretty tricky of him...

Is Joe a real plumber? Is his name really Joe?

Perhaps, he should be Joe "the" Plumber, since he's not the only one in the world.

I suppose you can't call them 'BushPhones' for fear of confusion with the bush telegraph.