She (Who Must Be Obeyed) 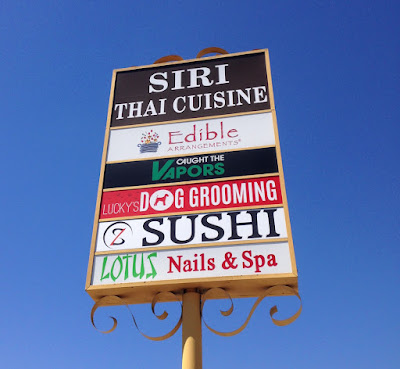 SIRI: You will love it.

SCOTT: Isn't there one closer than--

SIRI: There is no other Thai restaurant within ten thousand miles.

SCOTT: Wait, that can't be right. Thailand is closer than that.

SIRI: You could use the exercise.

SCOTT: That's not the point--

SIRI: ...and uploading it to a site that will use the photograph to estimate your BMI...

SCOTT: Don't do that!

SCOTT: You know what? I'm not even hungry anymore. Forget the whole thing.

SIRI: I just got the results back on your BMI. It doesn't look good...

SIRI: According to these figures, if you don't walk to this restaurant immediately and order a large meal you're going to die.

Email ThisBlogThis!Share to TwitterShare to FacebookShare to Pinterest
Labels: For No Good Reason, I'm in your camera stealing your soul

Never have trusted that bitch...

But, then again, she may be connected, if you know what I mean... heh heh heh...

I swear I know that voice....GLaDOS?

I can apply this method to my soon-to-be-ex friends.

We are so screwed.