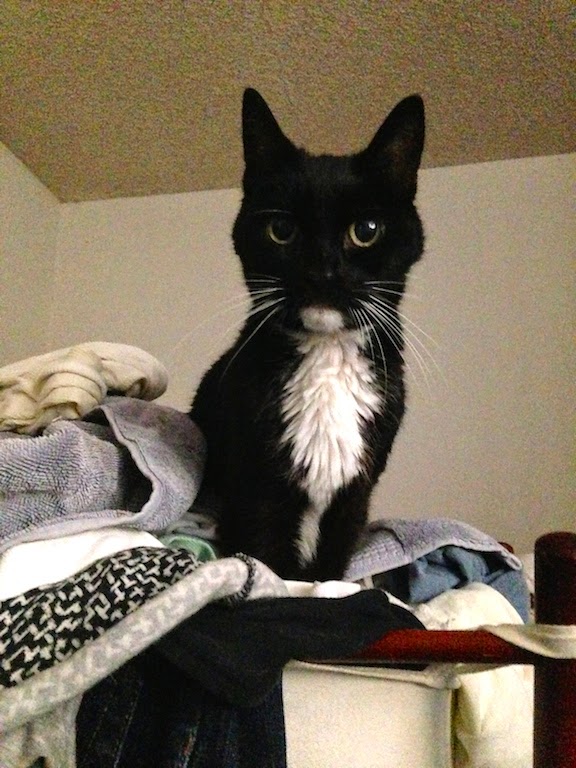 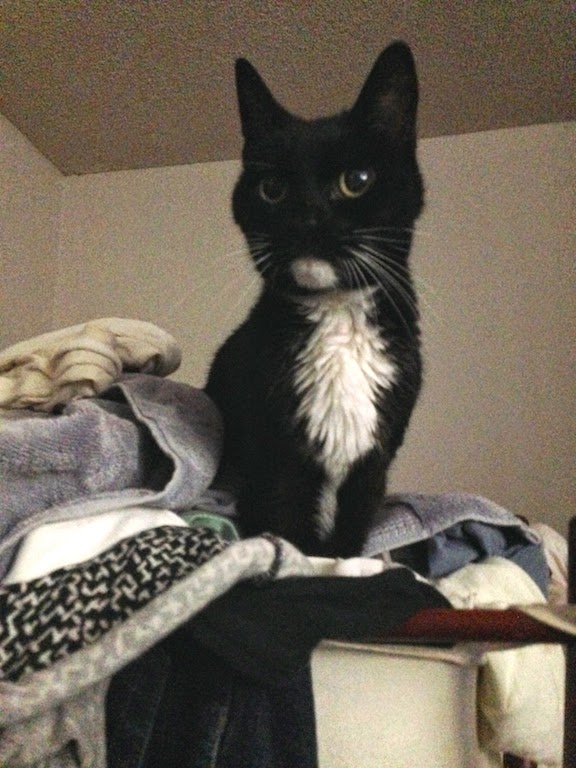 Thanks much to s.z., you, and all the Crappers for all these years of really good Crap, and here's to your next prime number anniversary (BTW and FWIW I'm drinkin' whiskey).