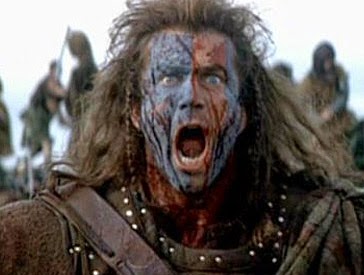 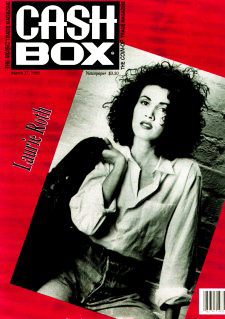 P.S. Ms. Roth seems to have written a special column for Dr. BDH this week - it's about how Obama is letting a new strain polio infect our kids, and helping ISIS bring in ebola patients so he can mandate vaccinations with tracking devices in them - or something. Anyway, it's medical paranoia.