[Note:  We're having an Anti-Homelessness fundraiser (details in the post below), sort of a virtual Amish barn-raising, just without the buggies, and the lumber, and Kelly McGillis sponging herself.]

At one point in Lanford Wilson's play Talley's Folly, set on a farm in Lebanon, Missouri in 1944, the female lead bristles upon hearing her home described as "the South," insisting, "It's Missouri. We're in the Midwest." The male lead, a middle-aged Jewish accountant, sighs that he's been around, and in his opinion, "There's New York City, isolated neighborhoods in Boston, and everything else is the South."

So it comes as no surprise that when a bill was proposed making it illegal to obtain an abortion without the sperm donor's permission, it was brought to us by the Show-Me (What a Dickhead You Are) State.


A Missouri Republican is pushing a bill that would allow a man who gets a woman pregnant to stop her from having an abortion. The measure would force a woman who wants an abortion to obtain written permission from the father first—unless she was the victim of "legitimate rape."

Ah, I see someone's bringing back Todd Akin's signature catchphrase. Can "Kiss my grits!" or "Jane, you ignorant slut" be far behind?


Rick Brattin, a state representative from outside Kansas City, filed the bill on December 3 for next year's legislative session. The proposed measure reads, "No abortion shall be performed or induced unless and until the father of the unborn child provides written, notarized consent to the abortion."

Sure, that sounds like a breeze. Okay, it actually sounds like what you'd get if Franz Kafka wrote Office Space. 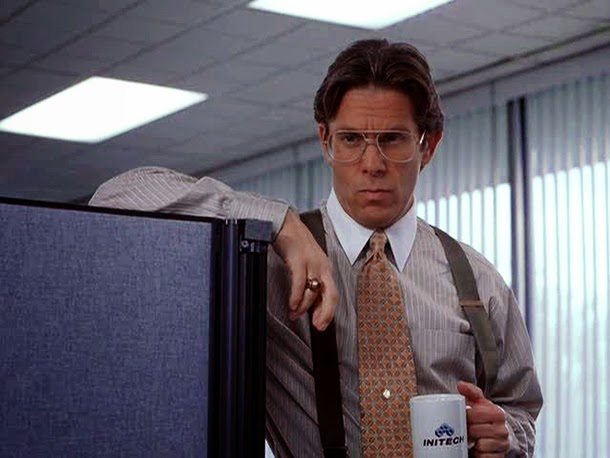 Yeah...I'm gonna need you to put a cover sheet on your notarized abortion permission slip.

So who is this panty-sniffing paper-pusher? 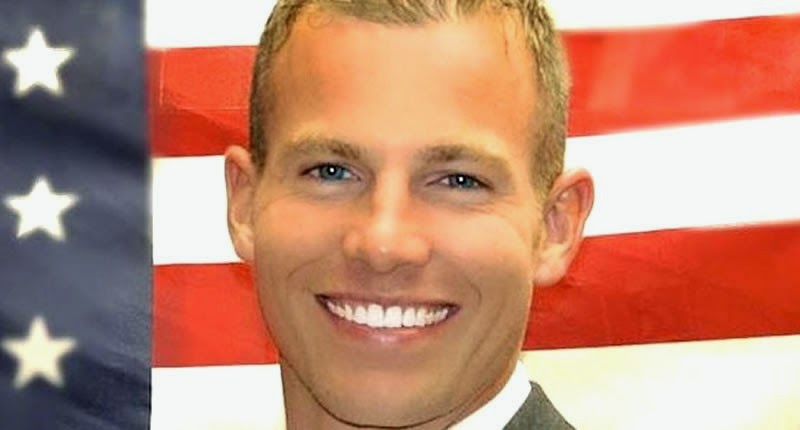 
The bill contains exceptions for women who become pregnant as the result of rape or incest—but there are caveats.


"Just like any rape, you have to report it, and you have to prove it," Brattin tells Mother Jones. "So you couldn't just go and say, 'Oh yeah, I was raped' and get an abortion. It has to be a legitimate rape."

But I do worry that Republicans are pushing "legitimate rape" so hard as a term of art that it's going to show up in the next edition of the OED (and I'm the kind of guy who locked himself in his room and had a good long cry when they added "humongous").


Brattin notes that his bill also contains an exception for cases in which continuing the pregnancy would endanger the life of the mother. Women whose partners have died can sign a sworn affidavit to that effect.

In a stunning rebuke to critics who claim Brattin is just another misogynistic control freak without a dram of genuine concern for women's health or civil rights, his legislation offers a reasonable workaround to women who can't easily obtain their partner's permission: just kill the guy and skip off to a notary public. After all, Rick already thinks you're a murderer for getting an abortion, so go big or go home, right ladies?

Brattin adds that he is not using the term "legitimate rape" in the same way as former Rep. Todd Akin (R-Mo.), who famously claimed that women couldn't get pregnant from a "legitimate rape" because "the female body has ways to try to shut the whole thing down."

"I'm just saying if there was a legitimate rape, you're going to make a police report, just as if you were robbed," Brattin says. "That's just common sense."

Granted, when a guy goes to report his car was stolen, the cops don't usually imply he was "asking for it" because he dressed like a slut and danced all sexy at the roadhouse.


Under his bill, he adds, "you have to take steps to show that you were raped…And I'd think you'd be able to prove that."

Easily! You lodge a complaint, the police investigate; they arrest the perpetrator, there's a trial...Sure it may sound like a long waiting period for an abortion, but on Law & Order it only takes 44 minutes, and assuming there aren't too many continuances you should have all the proof you need by no later than your 15th trimester. Admittedly, you'll be probably be carrying pretty low by then, but you'll still need to hustle over to Mailboxes Etc., because the guy with the notary stamp leaves at five.
Posted by Scott at 2:15 AM

Of course, only a council of elders can decide if it was, indeed, a legitimate rape, or if she had it coming.

They'll need to see the defendant in her sluttiest clothes, of course, perhaps behind a glass wall. Also, there will be a coin box where you can drop tax dollars in to continue the show, followed by a personal interview with each elder, sat on his lap to bad British jazz music...

You might remember Rick from previous proposed legislation, such as the "Genesis is as much a scientific theory of creation as evolution is" bill.

Missouri Representative Rick Brattin, a Republican, has introduced a bill that would mandate schools across the state give "equal treatment" to the theory of evolution and so-called "intelligent design," which is similar to creationism.

The father of five says that his recent vasectomy was the inspiration for this bill.

“When a man goes in for that procedure—at least in the state of Missouri—you have to have a consent form from your spouse in order to have that procedure done,” he says.

As Amanda points out A spokeswoman for Planned Parenthood of the St. Louis Region and Southwest Missouri, a group of clinics that perform vasectomies, says that there is no law in Missouri requiring a man to get another person’s permission for a vasectomy.

I just KNOW their is an insectile alien face underneath that rubber mask! Or something that looks like a lamprey eel. Ick.

I know what that boy's core problem is.